Mahalsapati- priest at a local temple is believed as the first devotee of sai Baba of Shirdi. Initially devotees of Sai Baba were a small group of Shirdians and few from different corners of the country. Now a day’s the devotees of Shirdi Sai Baba increased to crores. Sai baba of shirdi is being worshiped in different parts of the world including top English speaking countries.

Lord Meher baba was born to Zoroastrain family. He met Sai baba once in his life time during the procession of Sai Baba at Shirdi. This is the most memorable moment for meher baba but the presence of meher baba was no where mention in the shri sai sacharitha, but in life history of meher baba there were many references of shiridi sai baba. 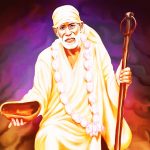 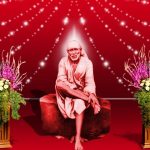 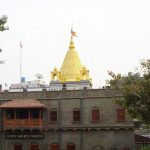 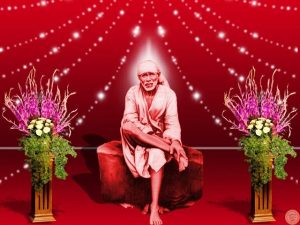 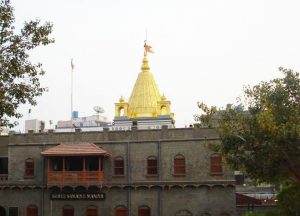 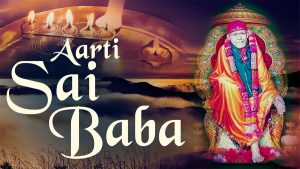